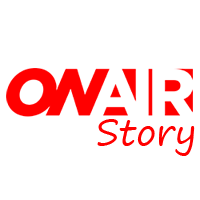 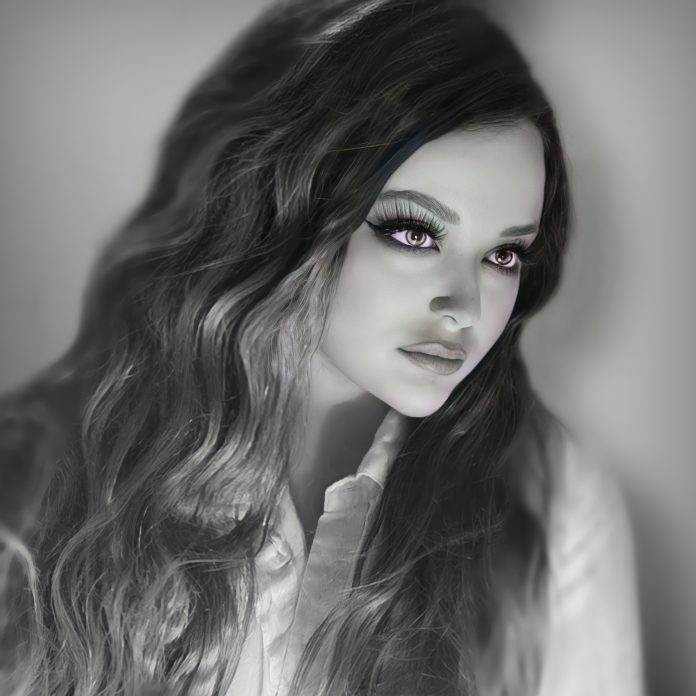 In today’s oversaturated music industry, it might be challenging to locate an artist of the calibre of TaniA Kyllikki. Never undervalue the impact that may be made by listening to something that is both genuinely authentic and deeply felt. In point of fact, TaniA Kyllikki performs exactly that function. She has no qualms about broadcasting her message to the entire globe, and she does so without hesitation. Poised for greatness, the message that she conveys is quite persuasive. Her message has connected with millions of people all around the world ever since the release of her album earlier this year, which has resulted in approximately two million streams of her music being listened to online. TaniA is causing a commotion and keeping her head held high as the songbird rises higher and higher through the ranks of the music industry; she is preparing herself for the grandeur that lies ahead. 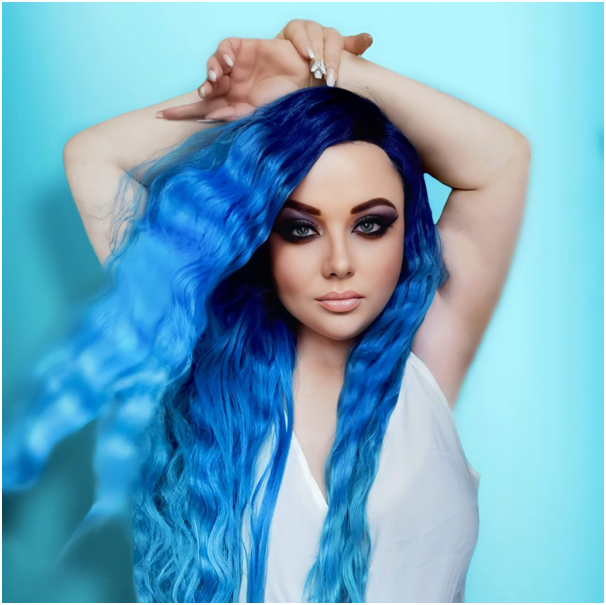 When compared to the typical filtered sounds of today, “Why Chapter One” is a stride in a different direction. TaniA is displaying a lot of passion and having an impact on the world as she sings with her whole heart and soul about those who are actually suffering. Many victims of domestic violence relate to the sentiment expressed in lyrics such as “Hoping that one day you will change” because, in many cases, people are known for loving their abuser and are praying that the ordeal will come to an end. Listening to this album, which is emotionally powerful, is like listening to one of the most powerful organically written albums there is. 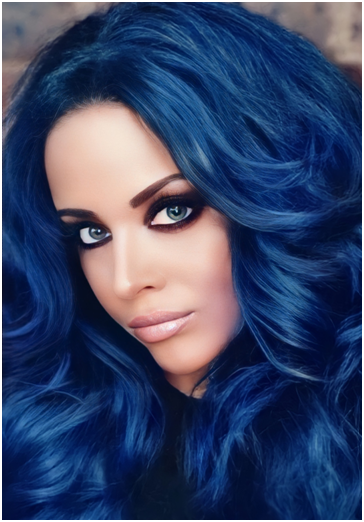 With songs of love, heartbreak, miscarriage, rebirth, and redemption, TaniA Kyllikki’s vocals and raw, organic storytelling are a force to be reckoned with. Her lyrics are as honest as they are heartfelt, and her songs reflect all that. TaniA’s album touches on so many important aspects of life. There are few albums that are as evocative as this organically written one, thanks to the emotional hard-hitting impact that is felt throughout. Many people can most certainly relate to TaniA Kyllikki’s lyrics and impressive voice. She is a breath of fresh air. Her album is what has been lacking in our current music society. Giving her stunning performance across the board, while a lot of people may, sadly, connect to the subject matter of the songs on this album, it is undeniably important for our world today. This is an easy suggestion for anyone who wants to get lost in TaniA Kyllikki’s musical world, which is full to the brim with beautiful melodies and extraordinary vocal talent.

Connect with TaniA Kyllikki on her social’s. Download / Stream her album.

Why Use Best Rap Beats?

How Sephora Got 15% Aurora Jame’s Pledge

THE BEST REUSABLE MAKEUP REMOVER COTTON PADS TO USE FOR YOUR...

Why In The 2020 Year The Channels Digital Show Disappointment About...

We Bring the most exciting news and stories.
Contact us: contact@onairstory.com

Caleb Stewart’s What Happens Next might be the light at the...

Dummeboy : The Inspiration behind the Music